The current loss of biodiversity can be attributed to several different factors. Throughout the tropics these are all increasing in intensity, but the main threats are from habitat loss, such as deforestation, and over-harvesting.

The highest driver of change over the last century, destruction of habitat continues to be the greatest driver of biodiversity loss.

Deforestation to clear land for agriculture or to harvest timber destroys the homes of many species that cannot live anywhere else, forcing them into extinction.

Almost half of the Earth’s tropical forest cover has been destroyed in the last 40 years; and at current rates of deforestation, estimates predict 55% of the Amazon Rainforest could be severely damaged or gone by the year 2030.

“Biodiversity, the planet’s most valuable resource, is on loan to us from our children” – E. O. Wilson

The second cause of biodiversity loss in the tropics, overharvesting is an increasing concern. If we harvest natural products faster than they are replaced, we quickly turn a once renewable resource into a non-renewable resource i.e. we cause extinction. To rectify this, we simply need to ensure all our harvests are sustainable, whether they are fish, tropical hardwood, whales, or nuts. The monetary worth of sustaining a resource is exponentially higher than harvesting it to extinction.

Organisms have evolved over millions of years to suit their environment. They are suited to a small pocket in that ecosystem where they survive. When exotic organisms invade an area they displace the native inhabitants by competition and predation.

Nutrients like phosphorus and nitrogen are important for ecosystem functioning, but too much can have disastrous results. Not only affecting the lives of humans, pollution damages the world in which we live. Contamination of water and soil weakens and erases many species.

The human population is always growing. Around October 12th 1999 the world’s population reached six billion and has continued to grow at an annual rate of 1.4 percent since. Estimates predict it will reach ten billion late this century. More people mean all factors of biodiversity loss are multiplied.

The sequence of importance of these factors was from the Millennium Ecosystem Assessment.

Support the World Land Trust and the Rainforest Trust. 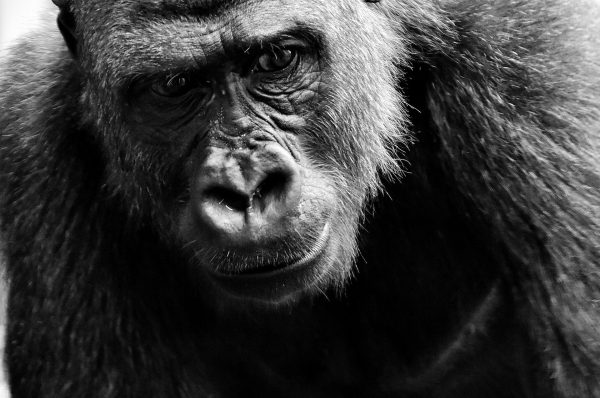