Are Amazon Rainforest people the refugees of once great civilizations, or the direct descendants of hunter-gather communities that expanded from Asia across the Bering Straight and down to the Amazon? Are the randomly placed Amazon tribes a mixture of both possibilities? Feel free to leave your thoughts and comments at the bottom.

Whatever their history, the surviving Amazon people are full of knowledge, unique languages and their own cultural identity. Many have a history of battling rubber barons, miners and oil prospectors wanting to destroy their homes and others have perished from missionary intervention, diseases and genocide. These people have made an otherwise inhospitable place home by learning the patterns and remembering the species of the rainforest. Now they are the rainforest’s last line of defense from the greed of the ‘civilised’ world.

Amazon people include contacted and uncontacted tribes, most of whom have died out within the last 200 years, but also the river people and town inhabitants of Amazon urban areas like Iquitos, Puerto Maldonado and Manaus. Here I will mention a few of the contacted people in the Amazon rainforest, including the Yanomami (Brazil / Venezuela), Yagua (Peru / Colombia), Huaorani (Ecuador), and ribereños of the Peruvian Amazon.

The Yanomami are probably the most well known Amazon tribal group due to their publicized, continued plight against miners, and their protests for human rights and environmental protection. They live around the border between Brazil and Venezuela occupying the largest area of tropical rainforest by an indigenous group anywhere in the world. The Yanomami day is mostly filled with leisure and social activities as they generally satisfy their needs after around 4 hours of work. They live off small scale agriculture, fishing and hunting. Hunting only accounts for around 10% of their food, but is a traditional and respected skill. The hunter himself doesn’t eat the food he catches but shares it out, and in return he is given meat by another hunter. As is the case for most indigenous groups, even people trying to help the Yanomami have inadvertently brought disease to the community, but the Yanomami have accepted the outside world. They understand that they must communicate their rights and culture. In order to do this, the Yanomami have education programs to teach reading, writing and maths to a new generation.

“I am not saying I am against progress. I think it is very good when whites come to work amongst the Yanomami to teach reading and writing and to plant and use medicinal plants. This for us is progress. What we do not want are the mining companies which destroy the forest and the miners, who bring so many diseases. These whites must respect our Yanomami land. The miners bring guns, alcohol and prostitution and destroy all nature wherever they go. For us, this is not progress.” – Davi Kopenawa, Yanomami leader and shaman, Brazil, 2003.

The Yagua are an Amazon tribal group in Peru’s northern rainforest and the Amazon near Leticia in Colombia. Reportedly, before Spanish contact the Yagua were a subordinate group to the Omagua people who introduced the world to rubber and plastics. The Yagua were supposed to be servants for the Omagua. Of course, after Spanish contact the Yagua were then exploited as slaves for the new colonists before being used as slaves for the rubber barons during the rubber boom. They rely on small scale agriculture, fishing and hunting. Because the Yagua have a long history of interaction with colonists and missionaries, they have lost a lot of their original ways, but still retain cultural remnants. For example, they lack a constant chieftain hierarchy and generally wear western-style clothing apart from when displaying their culture to tourists where they wear a more ‘traditional’ form of dress. They now lead a peaceful existence but had a war-like past with stories of poison-tipped spears, clubs and poison darts. As you can see from the photo above, they are also proficient blow gun practitioners.

The Huaorani live in an area of Ecuadorian Amazon regarded as the most biologically diverse place on our planet, the Yasuni National Park. This also happens to be sitting on the largest remaining untapped oil reserve, which has created a certain amount of tension for the inhabitants. Oil prospectors have been encroaching on the land for years. To give you an idea of their presence, the town you will fly to in order to visit the Huaorani is named ‘Shell.’ On your stay in the Yasuni, you will hear all about the Huaorani culture from the tribal elders as they show you around their forest home. They are a friendly people eager to share their wealth of knowledge about the rainforest and their history.

The ribereños are thought to be descendants of people from surrounding areas attracted by the wealth of the rubber boom period mixed with European ancestry. The name ribereño really means river people and much of their food and revenue comes from fishing. Young children are often seen canoeing the waters like professionals, sometimes before they can even walk. They live on the banks of the Amazon River and its tributaries in the northern Peruvian rainforest. 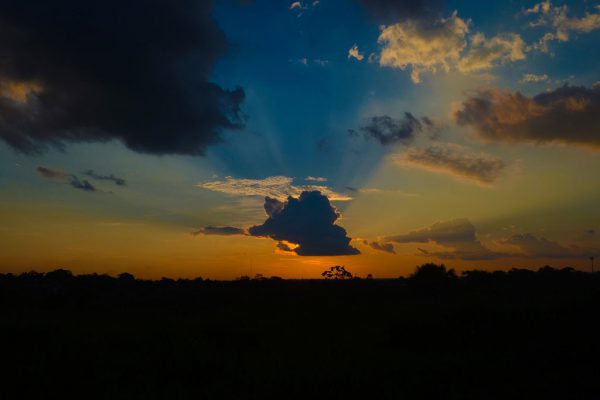 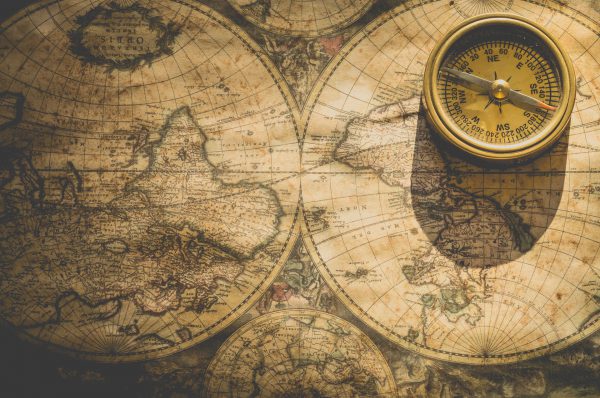 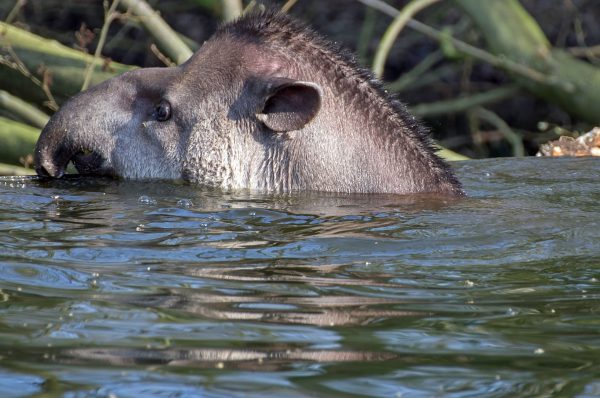