Amazon Howler Monkeys consist of nine species in the same genus and are among the largest New World primates. They exhibit sexual dimorphism, as males are considerably larger than females and sometimes show differences in colour. Their colouration ranges from light brown to black, but howler monkeys have a high degree of individual variation. They eat leaves, fruit, and other vegetation.

More monkey facts are that they have an enlarged hyoid bone and exaggerated angle of their lower jaw enabling a loud distinct howler monkey sound. Their calls are said to be the loudest noise produced by any animal. Male howler monkeys use the calls to assess neighbouring troops.

The underside of their prehensile tail is bald for the last third allowing for grip as they swing through the canopy. Groups normally consist of around 10 – 20 individuals. Howler monkeys live in the forests of South America, which provides favourable howler monkey habitat. 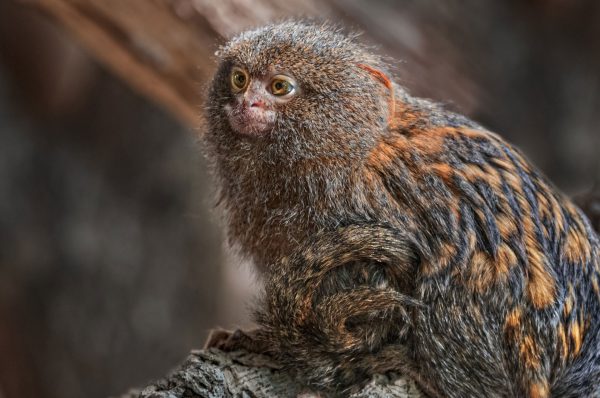 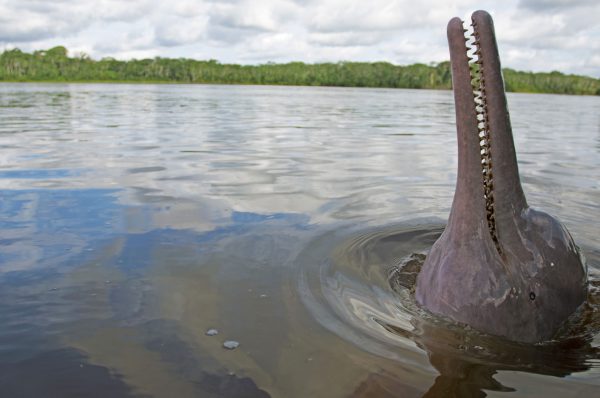