Manaus and Iquitos are the main Amazon gateway cities from Brazil and Peru. Manaus is the largest city in the Amazon and is now a significant industrial zone for Brazil. You can travel to each via plane or ferry, but thankfully there is no road that joins these two contrasting jungle bases.

When you’re deciding between either Manaus or Iquitos to start your Amazon adventure, consider what you’re after in an Amazon tour. Manaus is a much larger place than Iquitos and lacks the uniquity you usually find in rainforest cities. When you’re in Manaus, you may as well be in any other of the world’s cities. When you’re in Iquitos, with people roaring by on three wheeled motorbikes with a little carrier on the back for passengers, it never fails to bring a smile to my face. Iquitos is a more relaxed place to explore after an Amazon trip and is certainly full of character.

In Manaus, you can marvel at the wealth these Amazon cities brought during the rubber boom period as fantastically elaborate buildings like the Teatro Amazonas were built during this famous part of Amazon history.

If you’re after an Amazon Rainforest cruise, both Iquitos and Manaus are home to fantastic cruises, and the top options in Manaus is the Tucano Amazon Cruise.

The top cruises from Iquitos are the Delfin I (luxury) and Delfin II (comfort). Both of these will take you to explore different sections of the Amazon Rainforest. The thrill of a cruise over a lodge is that you get to visit different areas that are often very far apart. The cruises provide small boats or kayaks to explore the smaller tributaries scouting for Amazon wildlife.

Because these cities are so different, there is a contrasting set of Manaus attraction from Iquitos attractions. In Manaus, you can satisfy your cultural appetite at the theater or go shopping as you would in other major cities. In Iquitos, you can relax on lake Quistococha, visit the butterfly house, or take trip to the manatee rescue center.

The main protected areas of the Amazon you wil explore from Manaus are the Anavilhanas and Jau National Park, which were added to the Central Amazon Conservation Complex. From Iquitos, the protected areas to explore are the Pacaya Samiria National Reserve and the Tamshiyacu Tahuayo Reserve.

Because Manaus is a lot larger and more industrious than Iquitos, if you’re after a tour lodge (rather than a rainforest hotel), you are better off in Iquitos. Naturalists and researchers have identified significantly highers levels of animal & plant life is in the western Amazon (Peruvian Amazon) and record breaking amounts of diversity have been set around Iquitos. Also, talking about Manaus, the larger a city gets, the more damage it has on surrounding forest. This is why we advise traveling far from the city for the best wildlife watching.

A very good tour from Iquitos takes place in the Amazon rainforest protected area called the Tamshiyacu Tahuayo Reserve where you can stay at the Tahuayo Lodge, a highly regarded lodge in the Peruvian Amazon and the top rated lodge in northern Amazonia. This is the only tourist lodge in the Tamshiyacu Tahuayo. You will be assigned a private guide as standard and you can also visit their Amazon Research Center to view incredible primates.

If you’re set on wanting a Brazilian Amazon lodge, our favorites are first the Uakari Lodge, requiring a flight to Tefe (located in central Amazon – about an hour from Manaus) and then the Tariri Amazon Lodge for a lodge close to Manaus.

Because both cities are on the Amazon River you can travel between Iquitos and Manaus aboard fast boats, slow boats, or cruises that tour the forest in between. 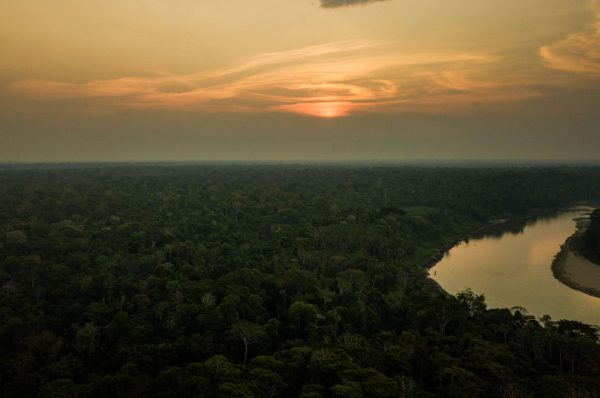 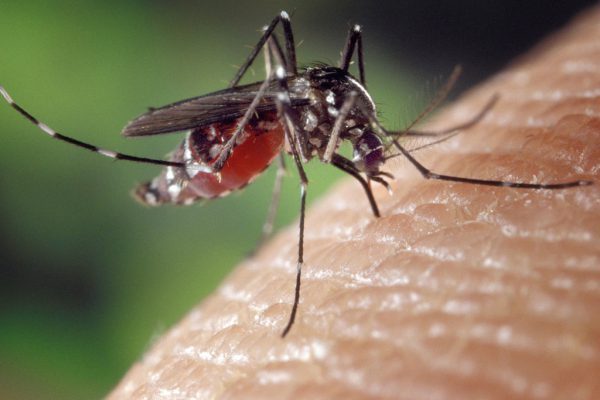 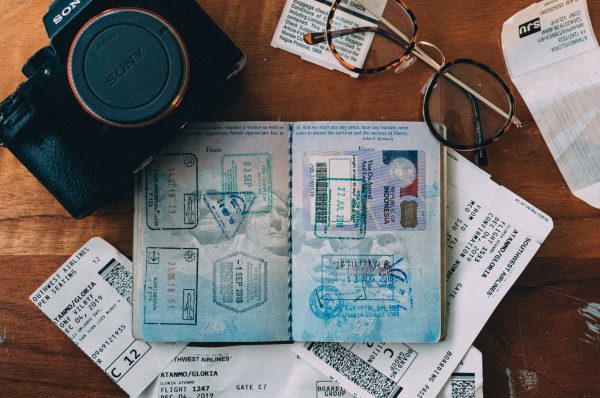