The lack of distinct seasons characterises the tropics. Unlike temperate forests, most rainforests have only a wet and dry season. Throughout these periods the conditions are still constantly hot and wet but with changes in the frequency and intensity of downpours. This lack of seasonality means the vegetation in these areas can grow, shed leaves, and flower throughout the year.

Among the Earth’s most stable and oldest ecosystems, rainforests have outlived many types of vegetation found in the fossil record. Due to resemblance to primitive trees, some rainforest trees are regarded as living fossils themselves. Fossil evidence from pollen grains and leaves demonstrate that modern rainforest plants are almost identical to vegetation from 70 million years ago. They also show that around 45 million years ago, rainforests covered much of the Earth’s surface. This means rainforest history is very much a part of the history of our planet and something we should strive to preserve.

It is thought that the majority of modern rainforests have been relatively stable for the last 40 million years. The apparent stability hides the fact that humans, over just a few generations, can destroy the biodiversity that took tens of millions of years to assemble.

Rainforests provide significant environmental functions critical to the Earth and its climate, and on a human timescale, when the rainforests are gone they are gone forever. 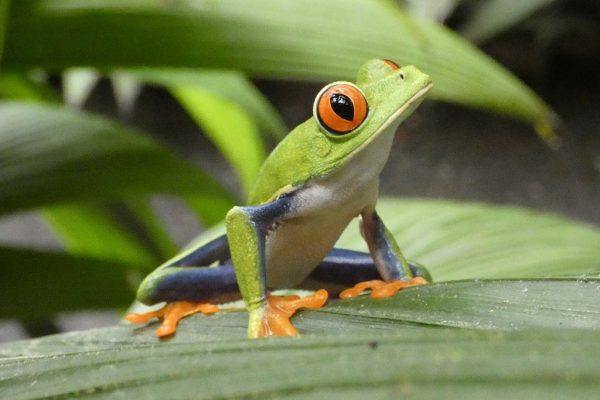