Mount Sorrow in the Daintree National Park is the infamous walk in the Daintree area. In 1997, British hiker Daniel Nute went missing after taking the trek never to be seen again. Cassowaries have attacked people on this walk and numerous others have become lost requiring search parties to rescue them. Needless to say, I walked this trail with those in mind.

After reaching the top of the hill, the view was unfortunately cloudy. But I was relieved nevertheless as the metal lookout provided sanctuary from leeches. I sat down on the platform and started picking them off one by one.

There are many methods to remove leeches, but most will stress the leech causing it to vomit stomach contents – with any ingested blood – onto the wound. This means they can potentially transmit infections like HIV and hepatitis, not to mention their own bacterial flora. However, there is no evidence about leeches to suggest they transmit disease to people. As leeches drop off after about 10-20 minutes, if the leech had already bitten in, I preferred to leave it be and avoid any chance of infection. If they concern you a great deal, you can break the seal with your fingernail under its front sucker (the end with the teeth). This causes them to detach their jaws ready for flicking away. Although, by the time I stopped to remove one leech, another four had climbed up my leg. My plan was to keep walking and commence removal at the top. This decision was strengthened after I grabbed a leech and flicked it away, only to feel its teeth sink into the tip of my middle finger. He/she (leeches are hermaphrodites) then became my new dangling companion for the climb.

The best suggestion to avoid becoming leech dinner is to tuck trousers into socks and cover up areas of exposed skin, but they will find all the holes you didn’t know you had, as I found out (photo above). They will come at you from all angles, climbing up from the ground, jumping on as you brush by vegetation, and diving from leaves above. Leeches are indeed a reason to practise sewing if you are keen on rainforest walks. I had a nice plump one on my sock with its body outside and its head buried through a little hole latched to my foot.

Strangely, I hadn’t even seen a leech in the Amazon Rainforest despite taking many jungle walks and at one time camping in the jungle for one month solid. This was my first experience of leeches and I am now prepared to avoid leech bites in the future, hopefully you will be too.

Turning their nasty imagine slightly, leeches have been used in medicine for hundreds of years. Ancient egyptian tombs depicted leeches across their regal walls, and they were written about by both ancient Greeks and Romans. Galen, the personal physician to Marcus Aurelius (mentioned in the article on Clay Licks) would frequently use leeches for blood letting. They were so highly sort after in Europe and North America that during the 18th and 19th Century, supplies of European medical leeches (Hirudo medicinalis) were almost exhausted. Still used in modern medicine, leeches are currently used to treat osteoarthritis, deep venous thrombosis, and for wound healing following plastic surgery. Additionally, 14 different medical anti-coagulants are obtained from leeches, although some are now artificially synthesised. A study by Whitaker et al. (2004) shows that the majority of plastic surgery divisions in England and Ireland use leeches to improve drainage of congested veins. They are therefore more beneficial than their creepy image would have us believe. 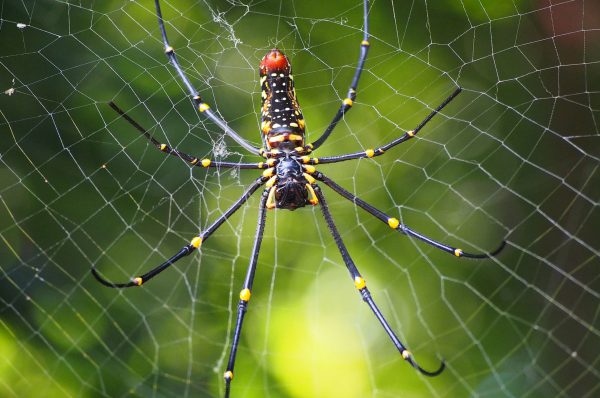