Amazon Rainforest sloths were one of the first creatures to move up into the branches in South America. Sloths consist of six species of arboreal mammal that live in the forests of Central and South America.

Interesting sloth facts are that they are the only mammal in a symbiotic relationship with algae. They have microscopic grooves in their hair for algal growth. The algae provides camouflage for the sloth helping them evade predation. Amazon Rainforest Sloth are one of the primary food sources for eagles and jaguar.

Despite this, they are surprisingly common and are one of the Amazon Rainforest’s most common large mammals. They have coarse shaggy fur covering almost everywhere aside from their face. They have a small rounded head with long, curved, hook-like claws. The most well known are the 3 toed sloths, which are members of the Bradypus genus.

Strangely for a tree living mammal, they come to the ground only to defecate. This is suggested to help with finding a mate. On the ground they are practically helpless and unable to walk, although they are proficient swimmers. 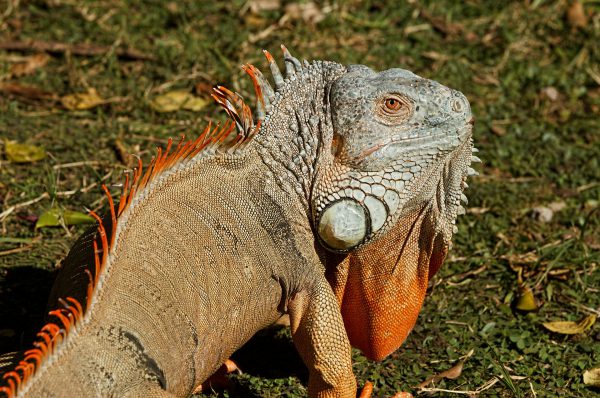 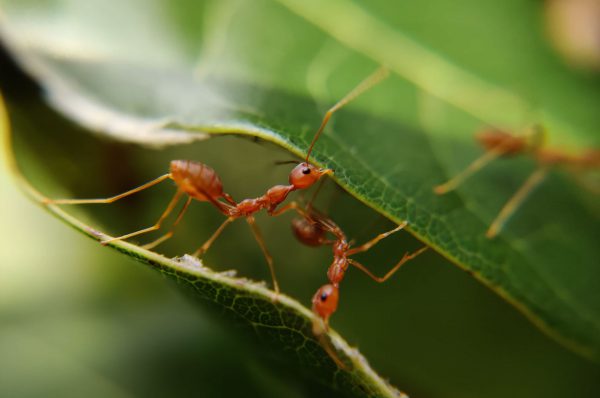