Toucans have large brightly coloured bills with prominent colourful markings on their plumage. They are a very compact bird with a short body, short neck, and small wings. For more toucan photos & info on species to see in the Amazon, see Amazon Rainforest Toucans.

Rainforest toucans live in small flocks of around six individuals in forested areas and generally only fly over short distances. Flying generally consists of rapid wing beats followed by a prolonged period of gliding. Their bill is the most prominent feature, which in some species can measure half their body length. The bill is thought to provide the birds with a temperature control device, as well as being used by males to compete with rival males in fencing displays.

Toucans spend much of their time in the rainforest canopy, nesting in hollows dug out by other animals. Toucans lay about four eggs each year. Although mainly frugivorous in diet, toucans plunder other bird nests taking eggs and nestlings. The Amazon Rainforest has the highest diversity of toucan species. 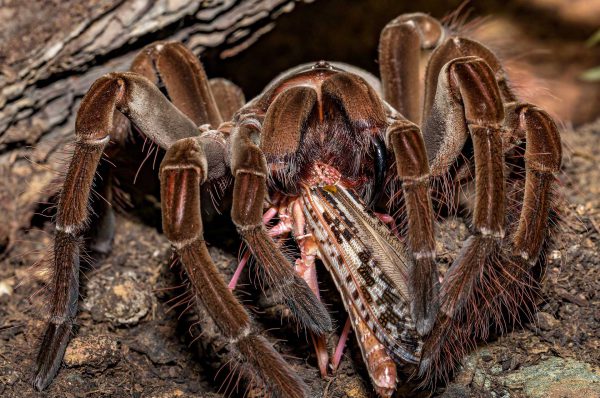 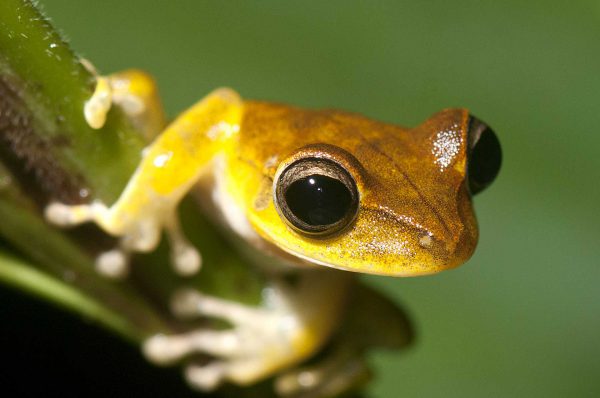