Strangely, green rainforest iguanas can vary a lot in colour from almost blue through to red. They have excellent vision, detecting movement and shapes over a long distance. They are tree living herbivores, known as the chicken of the trees in some parts of Central and South America where you find the iguana habitat.

Other interesting iguana facts are that as an extreme suggestion to combat deforestation from cattle ranching, Professor Edward Wilson mentions if cattle ranchers switched to farming iguana, farmers would gain ten times the amount of meat compared to cattle on the same land. Farmers would require the forest for the iguanas’ habitat, thus benefiting conservation. One of the problems with this radical solution is that few people would accept iguana meat as a substitute for beef. The iguana diet consists of leaves, flowers, fruit, and shoots. You can view the following video for more iguana information. 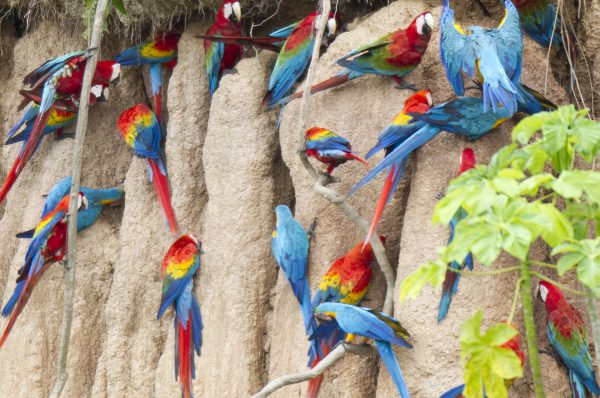 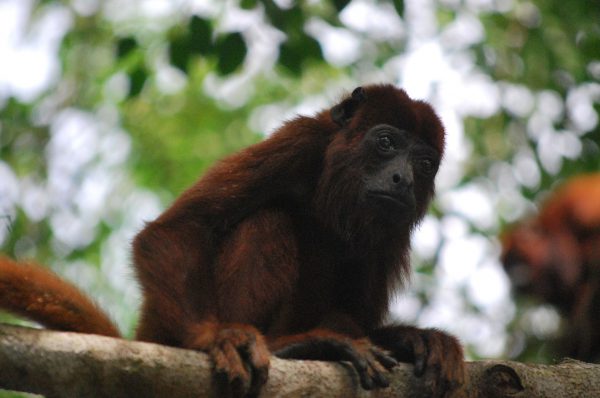 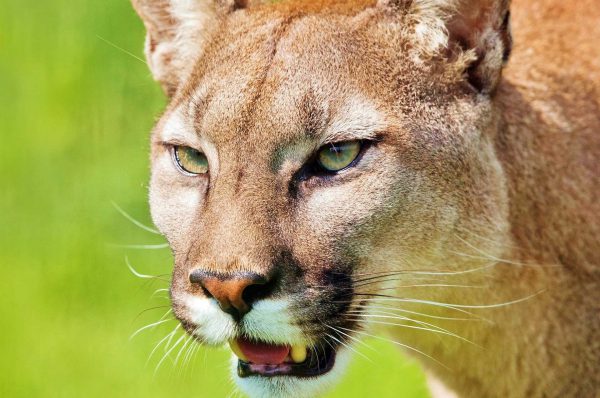